History and foundation of Tae Kwon Do

Tae Kwon-Do was inaugurated on April 11th 1955 following extensive research and development by the founder, Major General CHOI HONG HI 9th Dan and was brought to this country in 1967 by one of his students Master RHEE KE HA 9th O.C.M.

The T.A.G.B. is a founder member of T.I. (Tae Kwon-Do International). T.I is a worldwide body with representation on every continent of the globe.

T.I was inaugurated on November 13th 1993. T.I. issues all of the black belt certificates and is the host body for the bi-annual world championships.

The B.T.C (British Tae Kwon-Do Council) was formed in April 1988 and is the governing body for Tae Kwon-Do in this country, it is supported by Sport England, The T.A.G.B. are founder members. 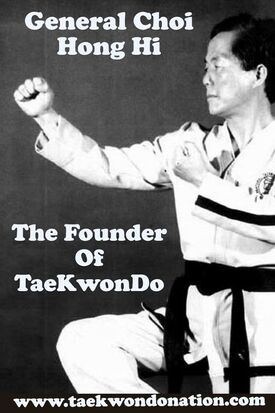