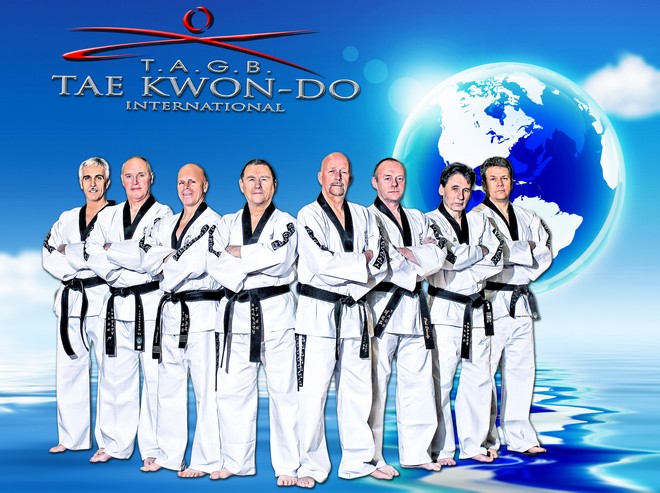 The Tae Kwon Do Association of Great Britain is Europe's largest single martial arts organisation, with over 20,000 members training in over 600 clubs throughout the UK.

We guarantee certified experienced instructors all of whom have undertaken specialist instructors' courses, are CRB checked and have full professional indemnity insurance cover.

In the last few years, the TAGB have been involved with health and fitness promotions with companies such as Nestle, Nationwide Building Society, Sainsbury's, Asda, Cardinal Securities, Disneyland and Rotary International.

So when you join the TAGB you can rest assured that you have made the right decision.

The Tae Kwon Do Association of Great Britain (TAGB) is a nationally recognised Tae Kwon Do organisation.

It was formed in 1983 and has since become the founding member of the British Tae Kwon Do Council (BTC) which is recognised by the United Kingdom Sports Council.

TAGB instructors are highly qualified, accredited individuals with many years' experience in teaching mixed classes which often include young children and disability groups. Training in Tae Kwon Do can start at any age. TAGB members start as young as five and recently one of our members gained his fifth dan black belt on his 70th birthday! Because of its high-kicking, fast-paced style Tae Kwon Do is a thoroughly modern way of getting fit.

The TAGB is a great advocate of fun and fitness at an early age and TAGB instructors often collaborate with local schools to teach self-defence.

As the largest martial arts organisation in the world the TAGB has over 25,000 accredited members, 600 schools, and organises seminars with World Masters, demonstrations, and national, regional, and international championships every month of the year.

Tae Kwon Do training is about learning to discipline your mind as well as your body and TAGB instructors always include elements in their teaching which help their students to develop mentally as well as physically.

With clubs throughout the country the TAGB is the ideal organisation for learning a martial art that has evolved through a 3,000 year history to become the newest Olympic sport.
UA-194213007-1